How To Clear Limiting Money Beliefs With Affirmations 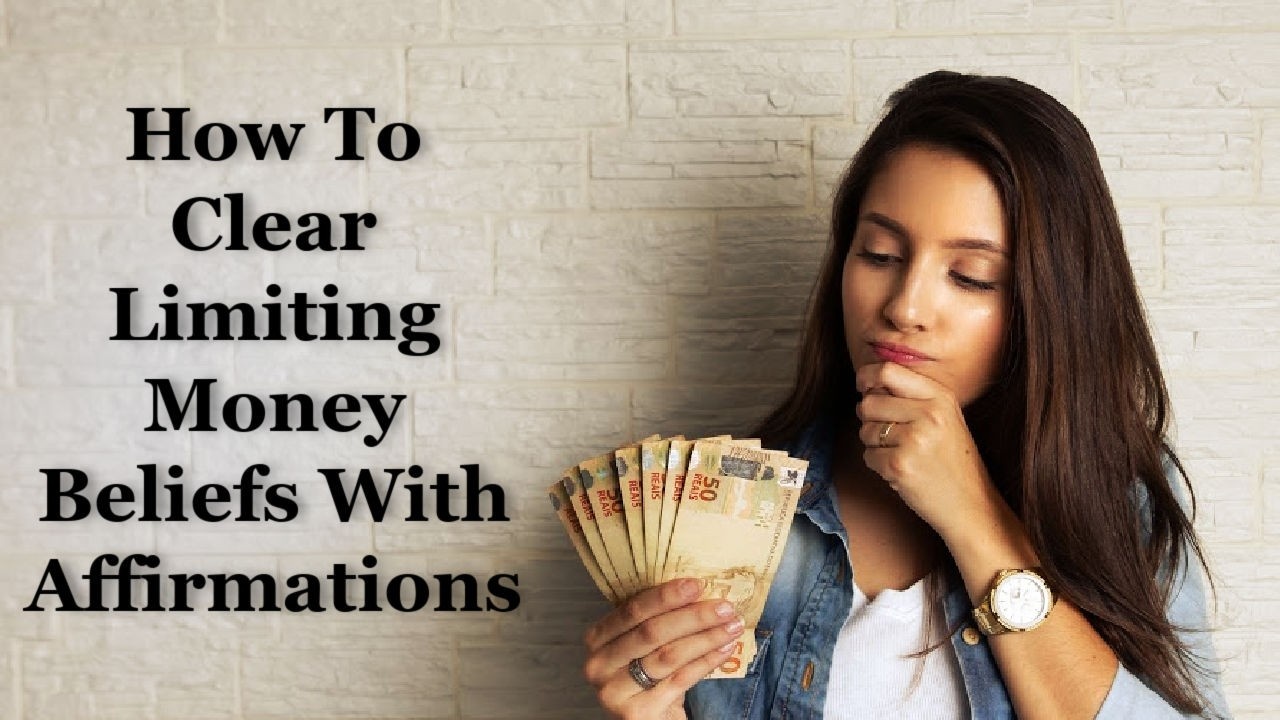 Affirmations used over and over again, spoken, thought or written, over time re-program your subconscious mind.

And the best part is you don't even need to believe them! In fact, do not force yourself to believe or you will create more resistance. All you need to do is invoke emotions or feelings of what you will feel if what you are affirming were true. Most likely, you will feel happy or relieved.

However, make sure, you have worked on your limiting beliefs about wealth creation first because that makes using affirmations even easier. And when you are using these affirmations, if you become aware of any negativity you are feeling, stop, and take note. Write down what those negative thoughts and feelings are, and then use EFT tapping as I have shown in my last article to remove that limiting belief: https://www.thepurpleflower.com/blog/how-to-clear-limiting-money-beliefs-with-eft-tapping

How to use affirmations:

1. You can repeat them in your mind as often as you can...

How To Clear Limiting Money Beliefs With EFT Tapping

blocks to money how to manifest money money relationship with money Mar 02, 2021 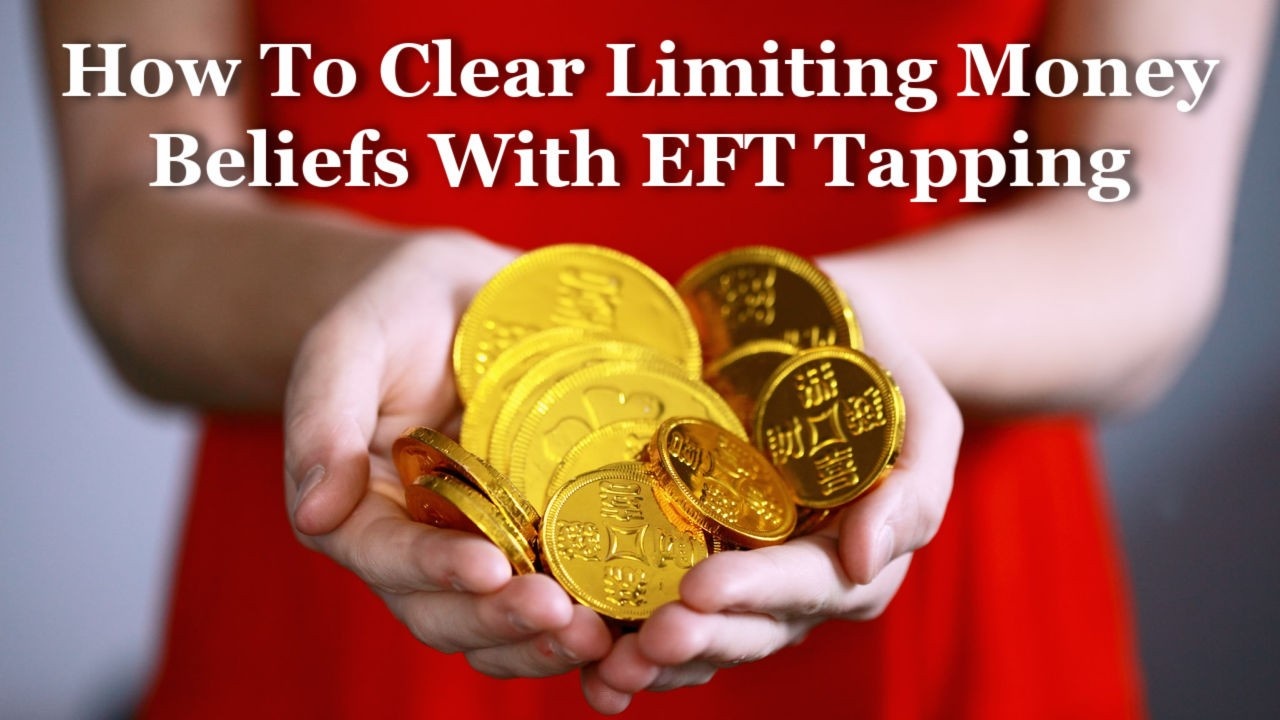 Any kind of good that is blocked from your life is because of a limiting belief or emotion. That is true with money too.

IMPORTANT: In the last blog post, we made a list of limiting beliefs. Have you seen it yet? If not, please see that blog first: https://www.thepurpleflower.com/blog/let-s-talk-about-our-relationship-with-money

So if you have not yet made your list, please do so now, and then I will show you how you can let go of these limiting beliefs about money. Once you let go of them completely, you will see things start to change in your life around money.

Let’s do the fun stuff now.

This is how we clear limiting beliefs with EFT tapping (video at the end of the description below):

EFT means "Emotional Freedom Technique". We tap on the energy meridian points on our bodies – the same energy points that are used for acupressure and acupuncture. While tapping we focus on a negative feeling and/or belief. This clears the negative energy from our own...

Let's Talk About Our Relationship With Money 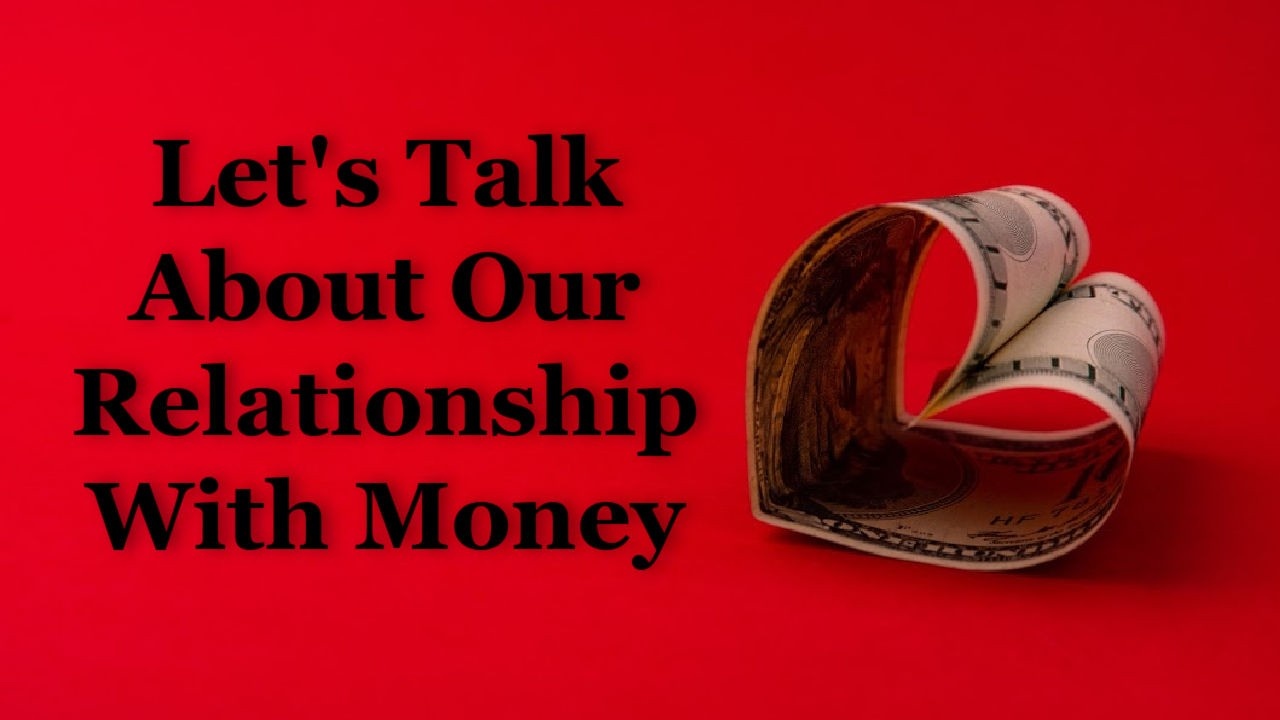 What are your beliefs & thoughts about money?

Do you happen to have a problematic relationship with money? You’re not alone if you do. Many of us have strange, weird beliefs about money. And these beliefs stop us from earning well, or from having enough money. I used to have many such faulty beliefs too.

Everything has consciousness. Even money. Tell me, if you think badly about someone, and have strange beliefs about that person, will that person want to be with you? Money will behave in the same way.

It is never bad to be wealthy. Remember, money in the hands of good people brings blessings to the world.

Below is a list of faulty money beliefs that I wrote down from my client sessions as well as my own weird beliefs. See if you can recognize yourself there in these beliefs, and then work on letting go of these beliefs: