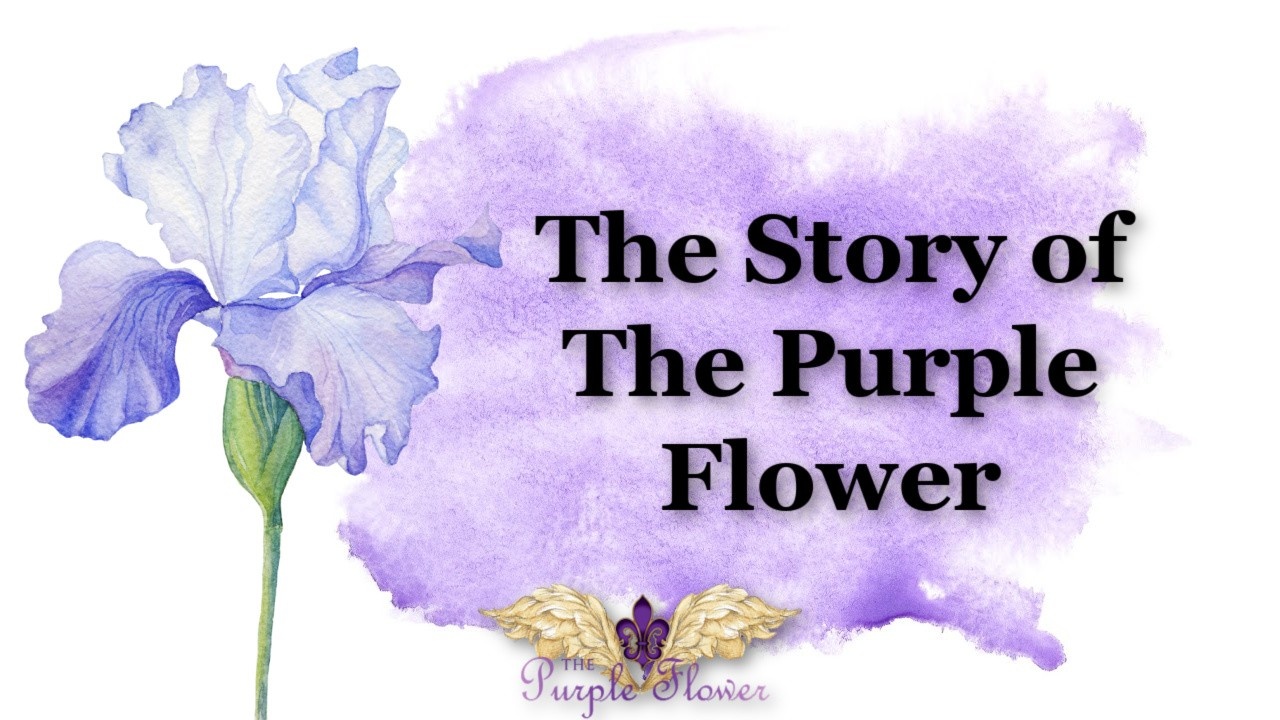 So it was on one of those days I made a friend channel him for me, and I argued with him constantly about: How would I know I was not a nut imagining that he was speaking to me? How would I know if I wasn’t simply crazy? How could I be sure I wasn’t not making all it up? He kept trying to tell me, “I have sent you flowers so many times, but you cast them...